I always admired gothic music and creating such an epic concoction of instruments was going to make it sound big and bombastic.

Person Interviewing: Kenneth Candelas
The core line-up of Homerik is composed of four primary entities. They are musical director Kenneth Candelas (aka The Mad Composer of Pestilence), composer Cory Boyle (aka The Night Walker of Death), and the lyricists Andrew Petriske (aka The Daemon of Famine) and Obed Gonzalez (aka The Gatherer of War). They serve as the arrangers of this massive undertaking and serve at the head of all the collaborators that truly took part.

Song name: An Angel of Darkness

An Angel of Darkness is about Konrad Duvall Cunningham never recovered from a heart condition and his life ended in tragedy. Visions of war from his deployment in Afghanistan and a home filled with pain, his condition grew worse. A man who was so involved with his community, exhibiting love and support, was hiding within the dark recesses of his troubled mind… an emotional suicide.

As the angel of death beckons him to the light, Konrad fights for his redemption. His overwhelming message is exfoliated with latin lyrics and the monstrous twelve thousand pipe organ of the Riverside Church of New York City. Depression destroyed his self, and it poisons many. It is his fight for life that we remember him for, and not how he died. His crown is made of fire, and his message is undying.

Motoi Sakuraba is a big inspiration in the orchestration of this piece. Also games like Castlevania provide many sources of inspiration. This was our ode to Bach, Handel and many other great classical composers in history.

I have always admired gothic music and creating such an epic concoction of instruments was going to make it sound big and bombastic. The church organ is the best part: the twelve thousand pipe Aeolian Skinner. Encompassing the entire church with antiphonal pipes, this beast roars majestically in the halls of Riverside. We recorded the organ in 5.1 surround, too… 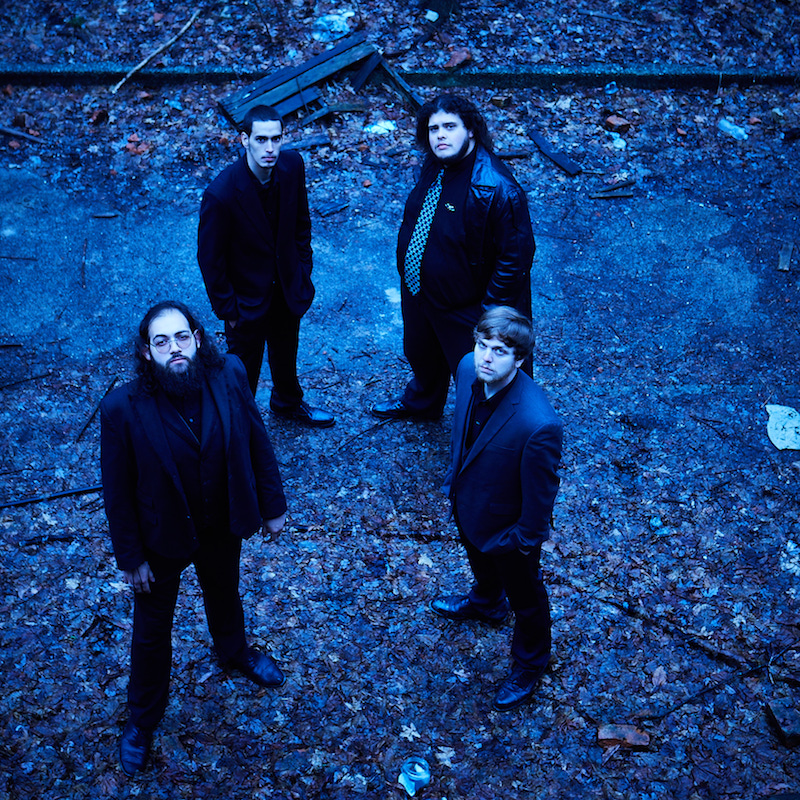 I live in Bronx, NY and spend most of my time working as an audio technician and building Homerik. It is my current livelihood and pushes me to work on my craft everyday!
We have been focusing on building the narrative for Homerik’s second album: The Circle of Dead Children, a variant story of Dante Alighieri’s Inferno. The Circle of Dead Children will take the reader on a journey into Hell, and Dante’s experience through its nine layers. This ancient tale is the beginning of Homerik’s epoch: a story that will span over several albums. We are working closely with David ‘Max’ Millgate on the artwork, bringing to you a series of paintings that will illustrate Dante’s descent.

Something that we did this past year was that we just took part in a mentoring program to further develop Homerik’s marketing techniques. We can’t wait to grow this project into the monster it was born to be.

One of my favorite quotes is …

The best advise and something that I have always admired came from a great book, “The Big Leap” by Gay Hendricks:
1. Time comes from you. You make the time for everything that you do. You can learn to use it towards your dream with a few adjustments: the difference between Newtonian time vs. Einstein time.
2.I commit to living in my zone of genius, now and forever.
3. Live in abundance, love, success, and inspire those around me to do the same.