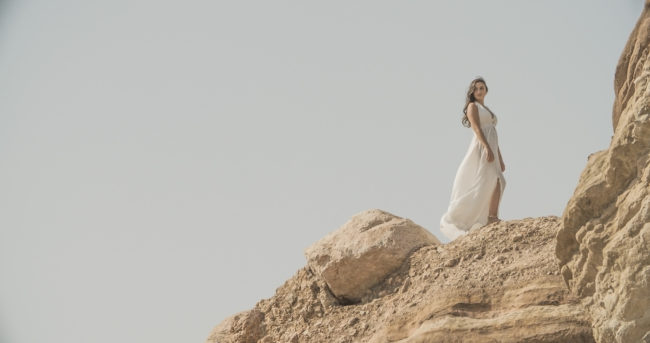 GETTING TO KNOW LAURA LAVALLEE
by Jacqueline Jax host of A.V.A Live Radio

I just finished my new album a few months ago and have released 2 songs off of it. The 1st singles being featured are”NOW “and “Nobody”. This album is more of who I want to be as an artist-soulful R&B with some uptempo stuff thrown in. I think each song has something that everyone can relate to in real life….Love, relationships, failure, betrayal, success and growth.

The music business..
is possibly the most competitive industry out there. You can launch your songs independently, build your brand through YOUTUBE, FB, Soundcloud, etc. all without the help or backing of a label. So EVERYONE who is even the least bit interested is throwing stuff up. I have been very lucky to have had much success in the 4 years I have been trying to “break in”. Met the president of a record label at his request, worked with Whitney Houston’s former producer on my first EP at his request, etc., However, without a label to back you on social media, tours, merch, promotion, etc., it is difficult to make a consistent, real living at it.

Song name: NOW
Music Genre : R&B
The song is about how difficult it is to get out of a relationship even though you know is bad for you. It was recorded IN LA with 2 of the industry’s most talented and upcoming song writers and producers.

I live in a suburb outside of Indianapolis-Fishers…
The music scene is not even close to what is happening in LA or NYC but there is alot of talent here.

I would love to have 5 minutes alone with….
Tori Kelly or Scooter Braun. Tori has stayed true to who she is and her manager Scooter Braun has allowed her to do so. She did not have to sell her soul to sell her music ….and in this day, that is unusual. I have been hoping to about work with Scooter Braun since I was 14. ONE of my many goals is to meet and work with him someday.