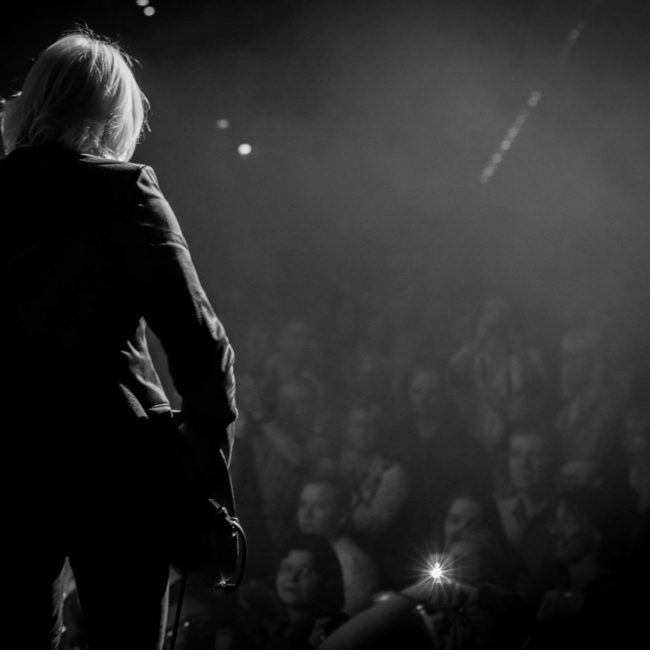 Fate would have a hand in my career, a few years back I was asked to play Ukraine with my band on new years eve in Euromaidan kiev just two weeks before the uprising. We played in front of half a million people.

Best career memory so far..
Playing the 2nd guitar solo on “Everybody Wants To Rule The World” by Tears For Fears was a big deal for me & to this day.. I still can’t believe where that solo came from!
It was my first ever session as a guitarist. I’d already played a short UK tour with them & then I was called by their keyboard player Ian Stanley. He said.  ‘Neil can you come up to the studio & play a solo’ . I asked when & he said now!! As we all lived in Bath it wasn’t a problem.
I remember all they had at the time was the main riff but they knew the song needed a solo. I did it in two takes. I get quite a lot of messages from guitarists who say they were inspired by my solo. I just played & didn’t know what I was really doing. Probably why it sounds so unique.
https://open.spotify.com/track/4RvWPyQ5RL0ao9LPZeSouE
What advise do you know now that you wished you new then?
Just after I recorded “Everybody Wants To Rule The World” I formed my own band called ‘Violent Blue’. We were signed to a label & started recording an album. Just as Tears For Fears took off in the US. they asked me to tour with them but I was committed to my band & didn’t want to let my band members down. I think this was the biggest mistake of my career.

It’s forever the one moment that got away. You sometimes have to think of yourself and not worry about other people to further your career. 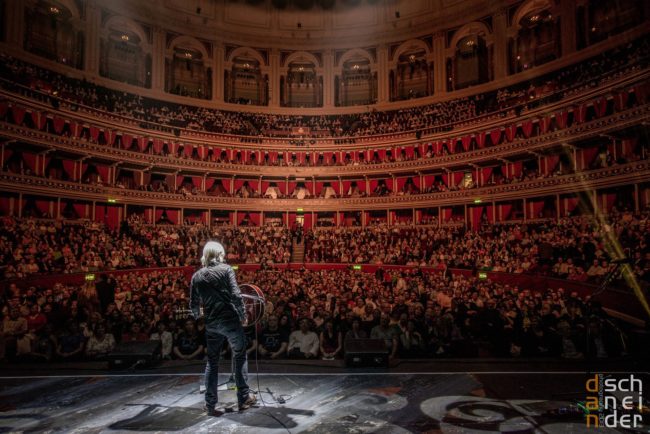 What was your most memorable performance of your career?
Performing 3 nights at Knebworth with Robbie Williams in the summer of 2003 to a crowd of 120,000 people a night was amazing.

I remember thinking ‘This is as good as it gets’, I will never top this ever again’.

But as fate would have a hand in my career, a few years back I was asked to play Ukraine with my band on new years eve in Euromaidan kiev just two weeks before the uprising. We played in front of half a million people. I don’t think I will ever top this occasion. I would love to go back there again to do some shows.
What’s on your wish list for 2018?
I’m hoping to release a new album which will be my fifth. Most of the songs have been written for a few years which were written with accomplished song writer Steve Torch who wrote many a hit including ‘Believe’ by Cher. Unfortunately Steve passed away two years ago. I just need to find time to finish it now. I would love to do some live shows in America but this seems just like a dream at the moment. You never know where that dream can take me. Based on my past, I have a fairly good record of surprises. 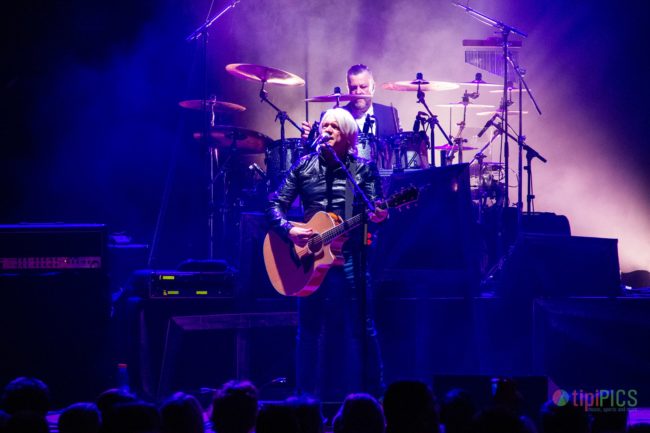 What’s on your music bucket list?
To tour with my band in the USA. I think my music would go down well there. It has an English-ness that Americans seem to enjoy. Good rock/pop songs & plenty of guitars. So if anyone has any ideas….??? I’m open to talk about it.

This song draws on the time I was growing up with bands like T.Rex.. Slade & Gary Glitter. It’s about Pop Stars believing their own hype. Many stars like to talk about themselves on & off camera. The lyrics are tongue in cheek but all have a serious side especially with all the sexual allegations going around at the moment. It’s a hypnotic heavy driving song.

I consider my music to be Rock/Pop Adult contemporary. It’s sometimes heavy but very exciting to play for a live audience. My albums of the past have been more Pop/Rock but this song is more Rock .. Slightly Bluesy maintaining the melodic content. I like this direction. https://www.reverbnation.com/neiltaylorofficial/song/26165665-your-very-own-rockstar