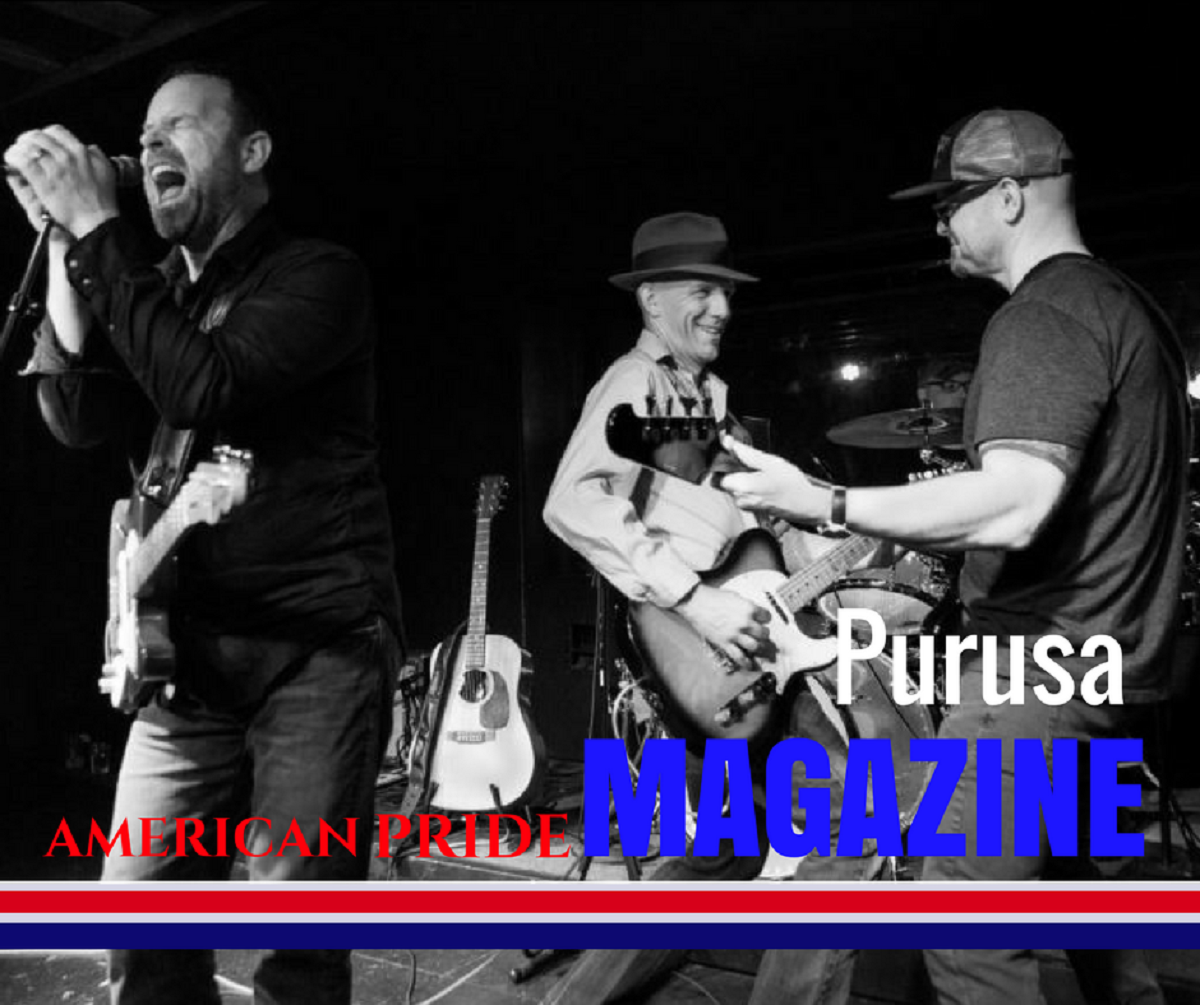 Music Business…
This would imply that money is being exchanged for a service or product. I don’t think I could honestly say I’m really experiencing the ‘music business’. I’d love to some day. Back in 2004, we sold thousands of CDs and loads of t-shirts. It’s just so different now. We count our CD sales by the tens and even digital downloads are diminished. The streaming sites have eliminated the need to purchase music for many, and the pennies we get paid from them hardly amount to anything. We have to find different ways to benchmark success that have very little to do with financials.

I would love to have 5 minutes alone with…
Matthew Caws (Nada Surf). There could be so many answers to this question, but right now in my life, this is the first person that comes to mind. I have a lot of respect and admiration for Mathew’s song writing, the sound, the longevity of the band. More so than anything else, their music makes me feel good. I don’t just like the music or appreciate it, it actually makes me feel great. I can’t say that about all of the music I like. I’d love to be able to tell him that and hear about his journey with music.

Portland, OR…
The music scene here is heavily dominated by Americana, Folk, Bluegrass. Sometimes we feel like the only rock band in town, definitely out of step with the scene. I love those other genres of music actually, and we share the stage with those bands all the time. There are so many talented bands and musicians in Portland, it’s a wonderful scene to be a part of. It’s also more cooperative than competitive, with bands of all different genres and levels supporting each other and helping each other out.

This EP is much heavier…
(musically) than anything else we’ve recorded. There is still the same pop element that Purusa always brings, but I feel like we really tapped into our grunge era upbringings on this one. All of the members of the band are heavily influenced by the rock music of the 90s and I think you can really hear it on Soundtrack. That influence has always been there, but it really bubbled up on this recording. Soundtrack is the first recording we have done since Repair in 2004. It’s very different from Repair, much grittier, and a better representation of what we sound like live, today.

Song name: Soundtrack
Music Genre: Alt Rock
The song ‘Soundtrack’ is about a couple of different things. It was inspired by a train ride up to Seattle. The metal on metal pounding of the train on the tracks at full speed, was rhythmic, unsettling, overpowering, etc. I’ve ridden the train many times, but for some reason on that day it felt different. I was missing my family, and the beauty of being on a train and being able to relax and just enjoy the ride was juxtaposed with the fact that I had no control over this massive heavy machine that was shotgunning me away from home. I started writing the song on that ride, reflecting on the challenges in the past several years that my wife and I had gotten through, and the fact that there is music and rhythm in so many things and places if you listen/look for it. 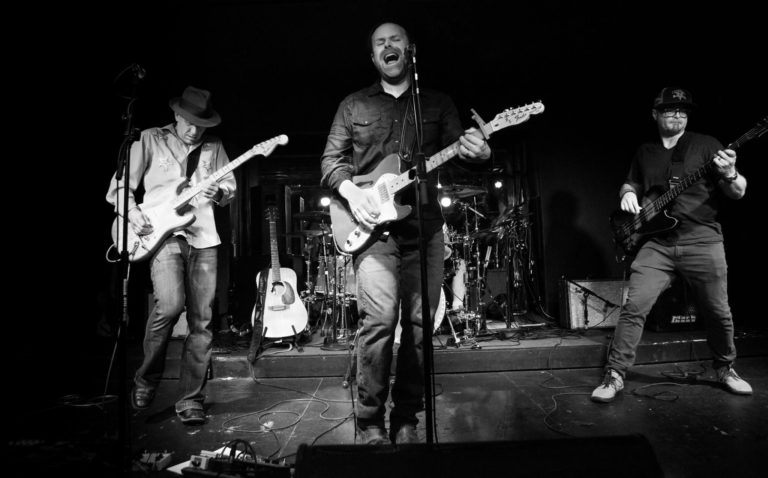