Startup four-piece Releaser has started performing ahead of their debut record. Put it on your short list. The record too. There are certainly positives to take from traversing the Chicago rock landscape from band to band. The experience gained. Living on stage. Ever honing one’s chops. But almost every band dissolves. Not because the songs suck – that part’s up to you. No, it’s a vibe issue. The way people make stuff together. In any work – in any life. And it’s the right people and the right fit that have eluded these four guys all that time. Until now.

Stephen, Andre, Duane and Jeremy saw in each other the pieces that had been missing. With a different atmosphere of talent and trust, a new culture revealed itself: like-minded and hardworking, where the only band leader is the song. 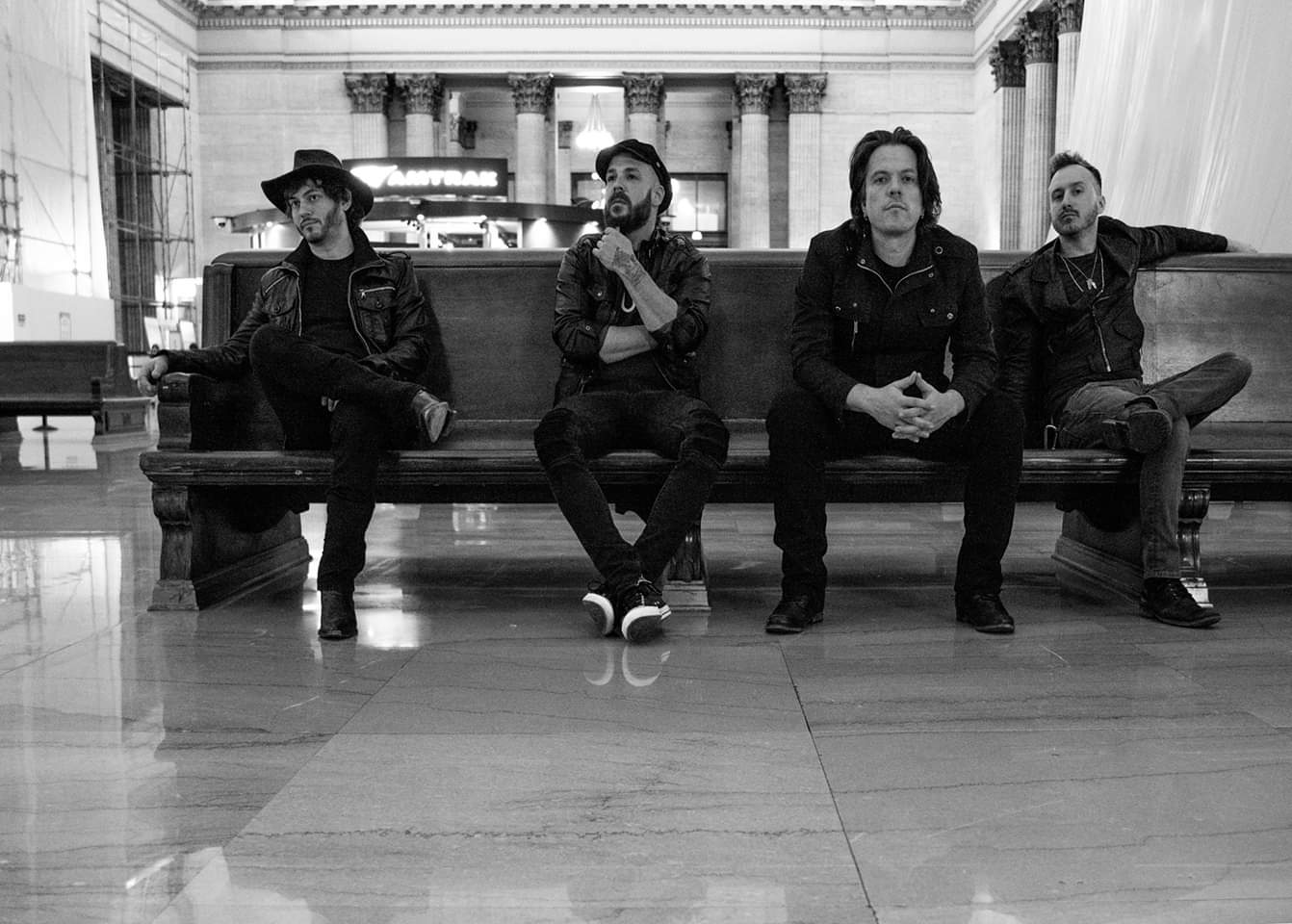 What is the biggest obstacle you have faced in your career, and how did you overcome it?
Keeping band members. I used to be a prick to my band mates. I usually thought everyone that played music with me wasn’t good enough. I learned the hard way on that one.

I was in a particular band for three years and we only played 6 shows because I didn’t think we were ready. We weren’t though. It didn’t sound great. Releaser is the first time I let everyone write their own parts, because I’ve learned to trust them. It so happens to be the least tense band I’ve ever been in, and the most fun. That isn’t to say it’s all fun. It’s also a business, but we try to balance that as much as possible.

And maybe also the party….

What are you most looking forward to this next month?
We are stoked to be getting back to writing and continuously playing awesome shows.

When did you know that this was the right path for you?
There are always moments where I feel this isn’t the path I should be taking. I just love playing and writing and singing more than anything else. I need to do this to make me feel complete, regardless of the consequences to my life and others I share my life with.

What do you like most about what you do?
Listening to the finished product of what we create. I hate to admit it, but I enjoy listening to my own records. I write music I would like to hear on the radio and that I would wanna listen to.

What do you most hope to accomplish with your music?
To bring about the feeling of no matter what you do in this life, you never have to be alone with your struggles, passions, or accomplishments.

We hope that what we’re doing as a band creatively has a place in the world of good music.

This song built upon addictions. Listen carefully and you may be able to put it together. It’s essentially a song about me still fucked up well into the next day with a little help from (name your favorite upper). The chorus drums banging is the moment the drugs kick in and your heart starts racing. Link to play:: https://youtu.be/bbLKon8Nm9I

Who have been the most influencial in your music?
Releaser’s sound is a mix of a shit ton of influences. My huge influences that have shaped my songwriting are rock bands like Jimmy Eat World, Acceptance, and The Spill Canvas. I grew up on punk though. Bands like Face to Face, Strung Out, and Propagandhi have also had a profound affect on me. I also listened to the record ‘Love’ by The Juliana Theory for a year straight and is a major influence as well. I could also sit here for days and tell you why Third Eye Blind is one of my biggest influences. Every band or song I love I take a part of it with me in my music

Listen to the record on Spotify: