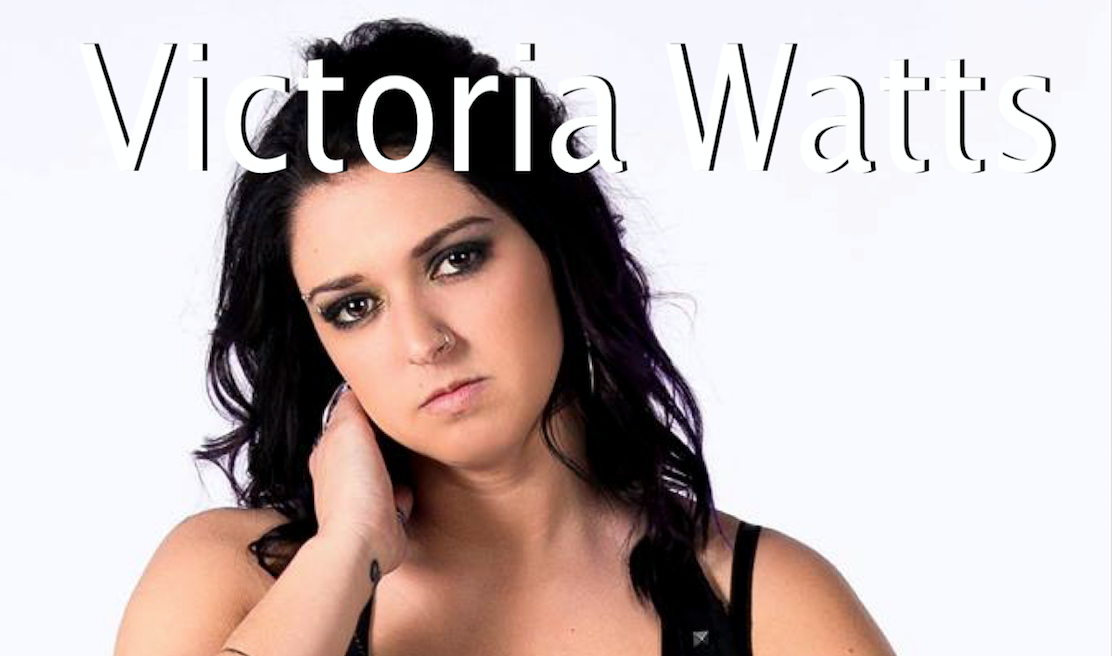 Listen to the live interview Episode #447 Behind The Music with Jacqueline Jax http://tobtr.com/9894775

GETTING TO KNOW VICTORIA WATTS
by Jacqueline Jax host of A.V.A Live Radio

Philly…
I live in Philly and the music scene has so much vibrancy and diversity. On any given night of the week you can go to an open mic night, or go see local or national acts at places like The Fillmore/The Foundry, The Theatre for Living Arts, The Mann Center, The Trocadero, Underground Arts etc.

Music Business…
Let me first specify a difference between music and “music business.” I LOVE and always will love music. It’s just a part of who I am. The music business is another beast altogether. While I recognize the importance of becoming business savvy to make this a fulltime job, it’s not always my favorite hat to wear. The need for business efficiency and productiveness can sometimes impede the emphasis on creativity and the types of creative output I’d like to spend more time on. However, it’s just the name of the game, so it’s important to find a good balance juggling all the different facets of the music industry.

I would love to have 5 minutes alone with…
Sara Bareilles for two reasons:
1) I respect the music she makes and the personality she never makes apologies for
2) I would love to have a similar type of career. I believe Sara Bareilles is an unapologetic empowered female who has faced so many obstacles for not fitting the pop music mold, both creatively and personally. I really respect her talent, but more importantly, I admire her daring. I also like that she has let her career take her in so many different directions. She made great albums for herself, but also had some stellar collaborations and even wrote the music for a Broadway musical (“Waitress”). I would love to pick her brain and hear the stories of her journey as a woman in the music industry.

Waiting on the Sun…
Although I no longer personally subscribe to any specific religion, I was raised very religious (my mom actually became an ordained minister), so I’m fairly well versed. I remember being intrigued by some of the poetry and philosophical musings of Solomon. There is a passage in Ecclesiastes in which he talks about the meaningless of life and how hopeless it made him feel. I thought the imagery was so tragically beautiful that I decided to pay homage to it in a song. And the imagery of “waiting” on the sun refers to being a servant and waiting on the sun hand and foot, just letting the days pass one after the other. I view this song as a reminder to not live life this way, just passing time.

The album…
this song comes from is called “Songs for the Sidewalk” because I started by music career busking in high school and college. I was often not playing to much of a crowd, just the sidewalk. The next album I did was entitled “Late Nights and Weekends” which is an ode to my life now being a full time musician, and I work a non-traditional lifestyle of late nights and weekend. Then, I decided to do a live album so that the fans who had been following my journey (who may not be local to me to come out for shows) could get a feel for live versions of songs. Each album essentially chronicles and tips its hat to the various stages of my path pursuing music. And I love sharing this journey with all who relate and support that pursuit.

All three of my EPs are available on itunes: