CACHET means seal of approval or Mark of quality in the dictionary. I am determined to bring quality music to the public and always stay honest because I’m a realist so I feel like music should be based around those areas. I incorporate knowledge & quality in every song I write (hence my name Cachet) to help people not make the same mistakes that I have made or to achieve the same success I have achieved if at all possible.

Artist: CACHET
Person Interviewing: Lemandreal Dorsey
I’m Lemandreal Dorsey. I go by the Stage moniker CACHET. I am the founder and CEO of CISUM ENTERPRISE. CISUM ( pronounced) Kiz-um is my label, which is simply music written backward. I’ve been involved in music since the age of nine years. I started recording music in my mother’s basement on a Roland vs840. I have multiple unreleased tracks that have been recorded over the years since that time. Music has always been my passion I don’t really understand where I get this passion, but I feel like I have a void if I’m not recording.  My most recent Album is WORLD WITHOUT MUSIC. I was inspired to write this track because I feel like the importance of music is being taken for granted by a lot of people. 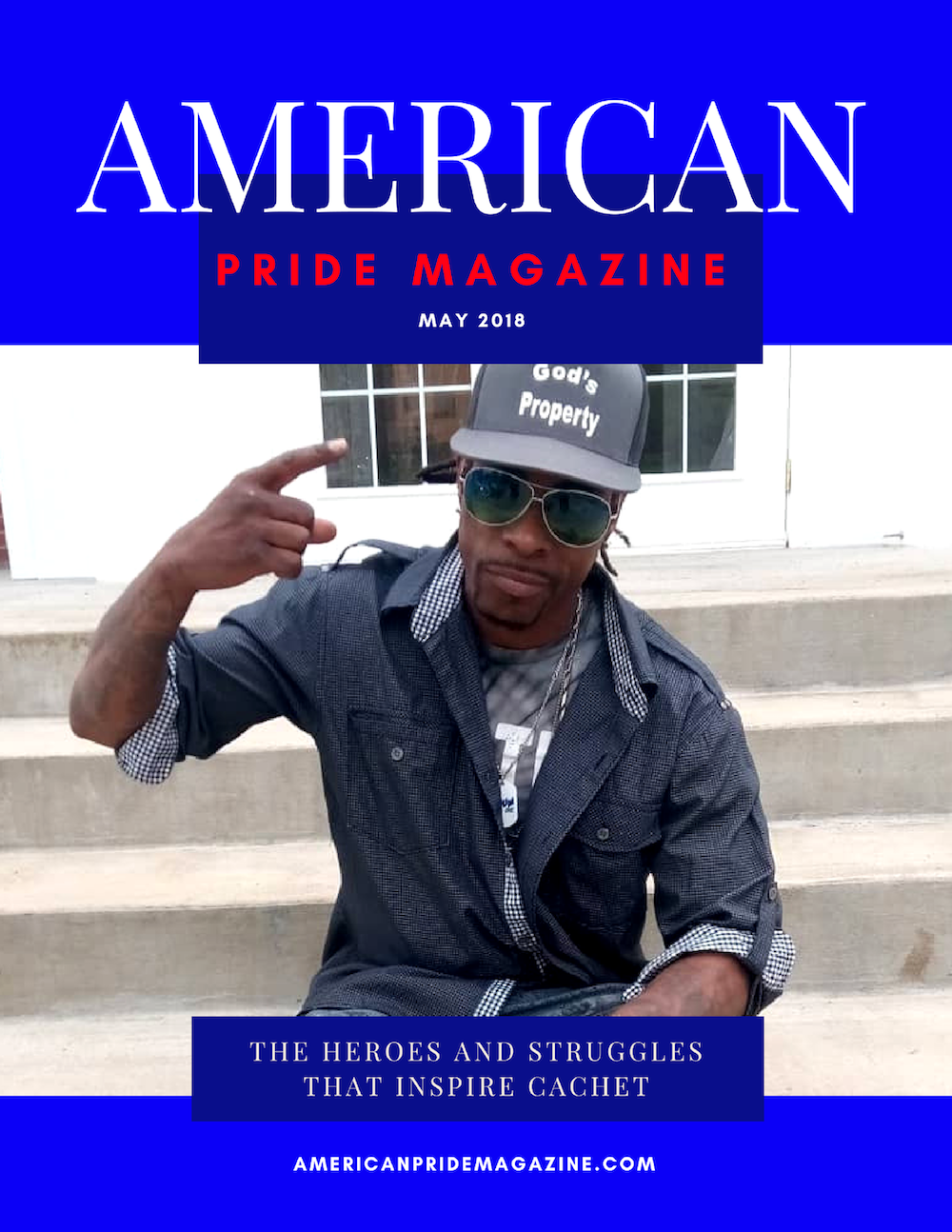 The importance of music is about embracing music and the people who have paved the way for us artists.

One of my biggest hurdles in life is not related to my music  and started at the age of 18 months. My mom was told I had meningitis and I underwent a spinal tap (a spinal tap is a procedure of a needle being inserted into your spine to try and cure meningitis).  As a result of malpractice, I was paralyzed from the waist down by the needle inserted in my spine. The hospital told my mother that I will probably never walk. However with my inevitable drive I learned to walk. As a toddler I would take a few steps and fall, but would get up and try again, oblivious to my ambition. This hurdle made me a very strong person and I incorporate that same drive in many aspects of my life today! 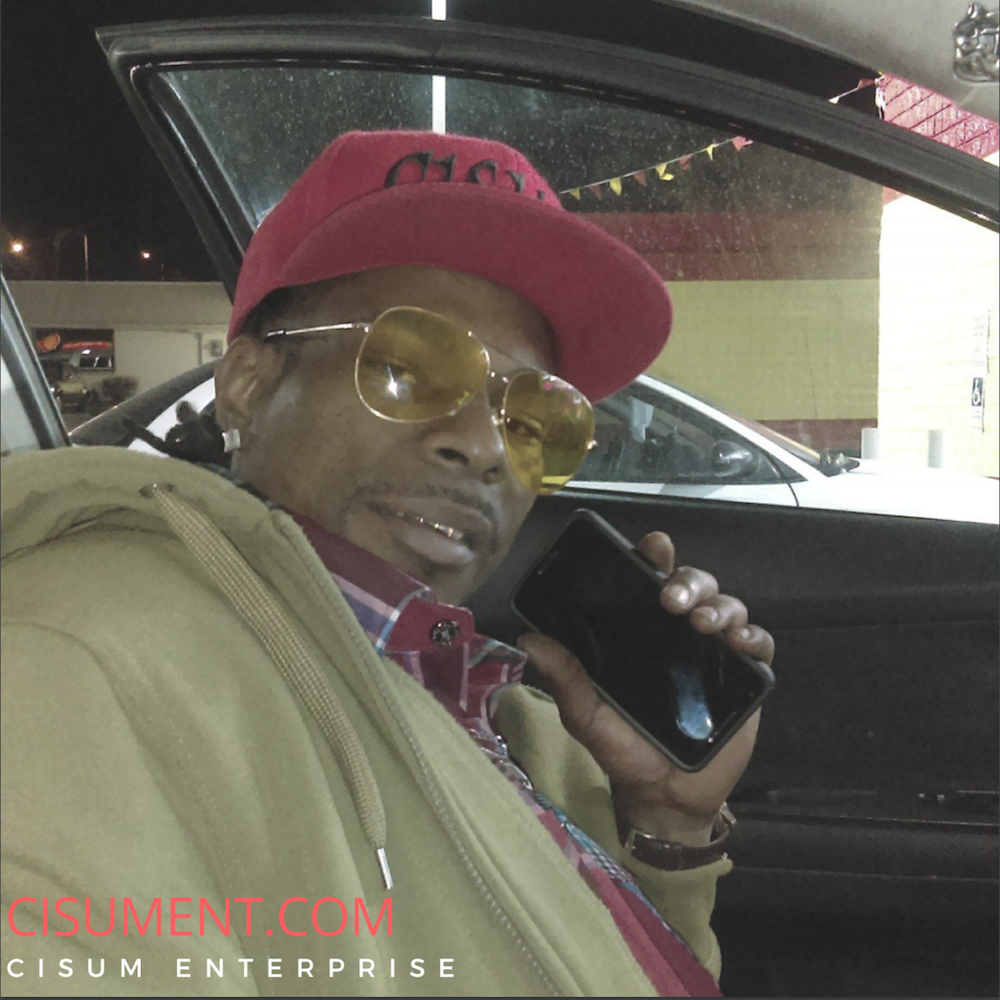 CACHET means seal of approval or Mark of quality in the dictionary. I am determined to bring quality music to the public and always stay honest because I’m a realist so I feel like music should be based around those areas. I incorporate knowledge & quality in every song I write (hence my name Cachet) to help people not make the same mistakes that I have made or to achieve the same success I have achieved if at all possible.

I was born in Kansas City, Missouri July 22, 1980. We don’t have a very big music scene here in Kansas City, Missouri. However, one of our major attractions is the Sprint Center. We are also known for our famous Gates BBQ and the multiple fountains around the city. In my free time I like to Freestyle over Beats just to see how far my talent has evolved over the years. I also have a second passion for traveling. Something about life on the road intrigues me a lot.
I love the music industry because I can interact with people and touch lives from afar. To me performances are one big party and also a way to be a voice for those who are unheard. As artists we can speak the things that many people want to say or hear, rather inspirational or soothing.

Everything I’m not makes me everything I am is a tattoo I have. I live by that quote. God’s strength is in my weakness!

I have never really released a single I would rather release full albums because it shows my full potential. Anyone can make one hit song. Marketing for the music industry has evolved tremendously over the years. So I capitalize on The Social Network. A vast majority of the public can be reached through social media. However word-of-mouth remains the best promotional tool ever! Other than that, quality music sells itself.

Unfortunately, the person that I would love to have five minutes alone with is no longer living. That person would be Tupac Shakur. He was very versatile and paved the way for a lot of great artists today. He is one of my biggest inspirations musically.

No one’s perfect so we all fall short . With that being said, just set the bar high and come as close to perfect as possible. I do feel there is to much emphasis put on following today’s trend to much. I feel like it takes away from your own personal creativity and originality trying to be too much like someone else.  I do however embrace todays music culture and love how music has evolved.

Song name: Somebody
Music Genre:: Rap
This song is about trust issues in a relationship from the significant other working so much.
Link to play:: https://open.spotify.com/track/5tqWzJtDzFZnoMvbd8ohr5?si=YEL2iVlTSamca_j2Nd_Zlg

When I write music I allow the beat to tell me what to write by the way the music makes me feel. I start by thinking of my concept of the song and the direction I want the song to go, and what demographic I’m targeting.

I live in Kansas city Missouri. I spend most of my time writing music or doing school assignments. I’m currently taking college courses in psychology as a backup plan to my music.
I have put a lot of energy and time into releasing my new album WALLET-WALK. I’ve performed several shows to promote the album, and I also have been doing a lot of recording new material for a gospel album one of my artist are about to release named “MY D’VYNE TYME” by artist D’vyne fai’vr. I decided that these were my best moves to make next because by reading the analysis of my fans, they were anticipating new music to be released. I received several emails from fans requesting new music and telling me how much my music inspires them.
I’ve learned that the music industry can be very tough at times. People really have to have tough skin and great time management in this industry. Hard work pays off, but there are times when I felt I was working a little to hard and not resting. To sum things up, I learned to pace myself out and make gradual accomplishments without over stressing my mind and body.
I’m looking to have better promotion on a mass scale and also build my YouTube channel to be more appealing by releasing more  consistent video releases. Also, I look forward to performing shows that are larger than the shows I’ve been booked for in the past.
Website & social media links:
Website: Cisument.com
Facebook: Lemandreal DORSEY
Facebook 2: CACHET hunnitpercent
YouTube: CACHET PARIAH
Instagram: @hunnitpercent
LinkedIn: Lemandreal DORSEY
Check out Cachet (@CisumEntkansasc):
https://twitter.com/CisumEntkansasc
http://www.reverbnation.com/open_graph/artist/5396863