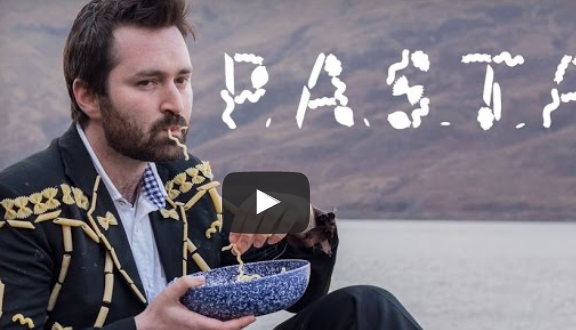 Thirty-year-old Tom Rosenthal is about to release his third album, Fenn (named after his second daughter), and has been releasing music on the internet since 2005. He’s racked up Spotify streams of around 55m, 22m YouTube views, and been courted by major labels keen to release his gently epic ballads, which channel Brian Wilson-esque whimsy through the mind of the classic British kook. “But why would I change everything to make just 20% of the money when I currently make 80%?” Tom says. “If you want to be the next Ed Sheeran, it might be beneficial. But I don’t.”

Tom puts his success down to several factors: a penchant for songwriting, obviously. But most crucial are a constant stream of content (he’ll be releasing a video for every song on Fenn), and building a granite-strong fanbase. “This last year, I’ve sent out thousands of personalized notes to people. It’s nothing to do with songwriting, but it connects you to people in a (hopefully) lovely way. If you build the foundations of a strong house, it’s hard to knock down.”