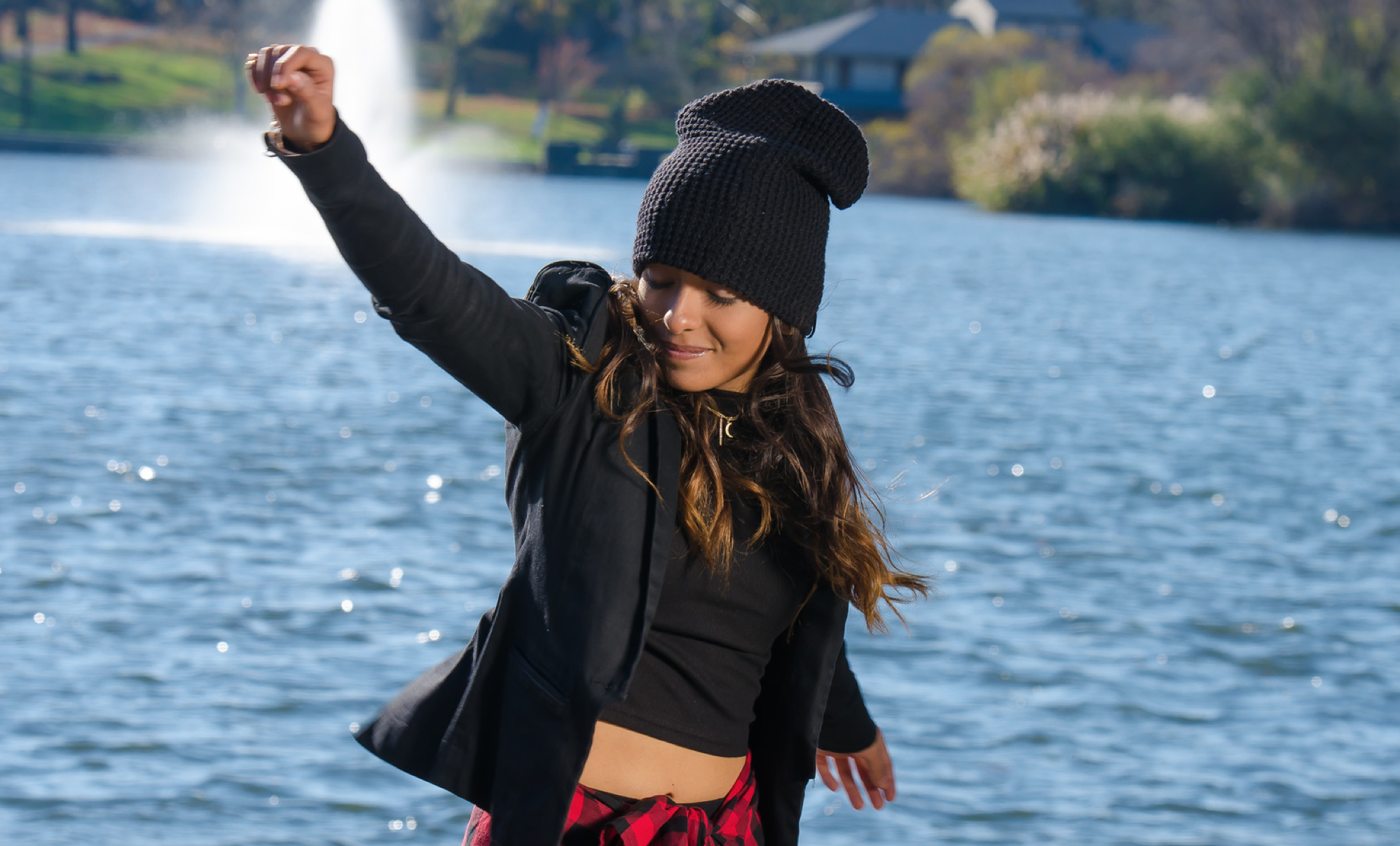 I love the music business because it’s just so much fun to be apart of. You meet so many different kinds of people from all over, and it’s cool to listen to what they’re composing. – @AiryJeanine

Listen to the Interview
Episode #331 : A.V.A Live Radio Behind The Music with Jacqueline Jax : http://www.blogtalkradio.com/avaliveradio/2016/06/09/episode-331-ava-live-radio-behind-the-music-with-jacqueline-jax

GETTING TO KNOW AIRY JEANINE
by Jacqueline Jax host of A.V.A Live Radio

Music business…
I love the music business because it’s just so much fun to be apart of. You meet so many different kinds of people from all over, and it’s cool to listen to what they’re composing. There are many pros that I have experienced. One is that performing is so much fun. I love being on stage and singing to many people.

The business is very competitive and you have to be very persistent in going after your dream to be successful. I find that, in what ever you are doing there are always struggles, and I’m dealing with the challenges. On a very personal side, I have had to overcome the fear of being shy in front of people as well as performing. But at the end of every struggle, overcoming it brings success.

Social media…
I think social media does have its pros and cons. For example, having social media can help you share moments you want your fans to hear about. Or even communication to a large group of people is easier to manage. But the cons can be the overwhelming pressure of perfection, especially for young people. You see all of these pictures of the perfect body, face, makeup, or hair styles, and you start to pick out your own flaws instead of loving them. I’ve come to learn that social media itself is great, but you should not compare yourself to any of the posts made.

Singles vs an album…
In releasing singles first, each song gives me an opportunity to build my fan base while I work toward an album. There is a possibility that I could release an EP as a part of the strategy to create a bigger buzz, and later create new songs in collaboration with different producers who would be contributing to a full-length album.

I was first introduced to music..
in the fifth grade when I joined the school band. I loved learning and playing music and soon started to explore other parts of the art world. Later that year I signed up for a singing and theater class, and realized I really loved to sing. After the class ended, I decided to seriously start training by taking voice lessons.

There is a balance I have found…
while doing my artistry. While we are trying to keep the music and style that’s acceptable to a wide audience, I am also able to be myself by choosing what songs I want to preform and sing that appeals to them.

I am most afraid of…
heights. Personally, I find this funny because as much as I despise heights, I still like to go on roller coasters and go to the top of tall buildings.

I think success for me is…
making my music well known through out the world. As well being able to make people happy and relate to my artistry. I’m really proud of setting out to becoming an entertainer and having released songs that have made it on the music charts alongside people who I’ve admired from afar.

The music industry is extremely competitive, and when you can make an impact, in anyway, that is quite an achievement.

With the support of my team, I put in a lot of time, hard work, and commitment to go all out, and the accomplishments is the result.

My over all goal for my life & career is…
to achieve a high enough place for myself in the industry to be able to sing and create my artistry everyday for the rest of my life. I love what I do and to be able to do it as my job and career would be a dream come true.

1)I always challenge my self to be a bit better at every lesson I have. Whether it would be a vocal lesson, or me just practicing my dance and performance, I strive to be a little more louder, more confident, and sharper each time.

2) I try to overcome my fears. That may be speaking in front of a crowd, or dancing during my performance. I try to run full speed towards it and do my best, rather than run full speed away from it.

3) Even if I am confident with my performances and almost every thing I do, I always question myself on how I can make it better. Sometimes I will mentally take notes for the next event or I will make a list and take notes of what I am doing. This helps me tremendously because I am able to get better each time.

Do You…
is about a young girl (me) trying to find out if the guy that I am crushing on actually likes me. In the verses of the song, I explain why I am so shy toward him, and the hook of song is mostly me asking him “Do you like me”. In the music video, it shows that I eventually end up talking to the guy, and basically have a happily ever after moment.

The backstory is, it was one of the songs presented when we were in the process of finding songs to record. After hearing the demo, I really liked it, and so the decision was made to record it.

There is nothing funny or sad that I can remember that actually happened in the recording session. However, when we were shooting the music video, it was really cold that day, and the wind chill didn’t help either. So, between takes, I would rush to put on a big fluffy heavy jacket and bundle up. Then I would go back and forth to the bus and the spot where we were shooting some scenes, just waddling around in this big jacket. It looked real funny.

From my music I want people to be able to relate to the song…
If someone is going through those questionable moments in any kind of relationship, I just want them to be able to hear the song and know that they aren’t alone. What I love about “Do You” is that it appeals to everyone. It’s not just a “kids song” or and ” adult song”, but something for all ages.

I live in Bergen County, New Jersey…
and the music/ fine arts in my school is a very well supported program. The teachers really care about our musical education and help us as much as we need it.

The places that I like to go in my town are the little Cafes that have now opened up. They normally have really good beverages and snacks that I like to have either with my lunch or after school. Or sometimes I even go there just to study during my lunch period.

One fun thing I like to do that is not music related is to take the train to the nearby town with my friends. Their town square has a lot of shops and good restaurants that we like to try out, along with seeing movies there too.

I would love to have 5 minutes alone with…
Taylor Swift because she seem so genuine to her fans. She inspires me to work hard to achieve success, but at the same time to have fun. To me, Taylor is super chill, and can relate to many of her fans which makes her one of my favorites.