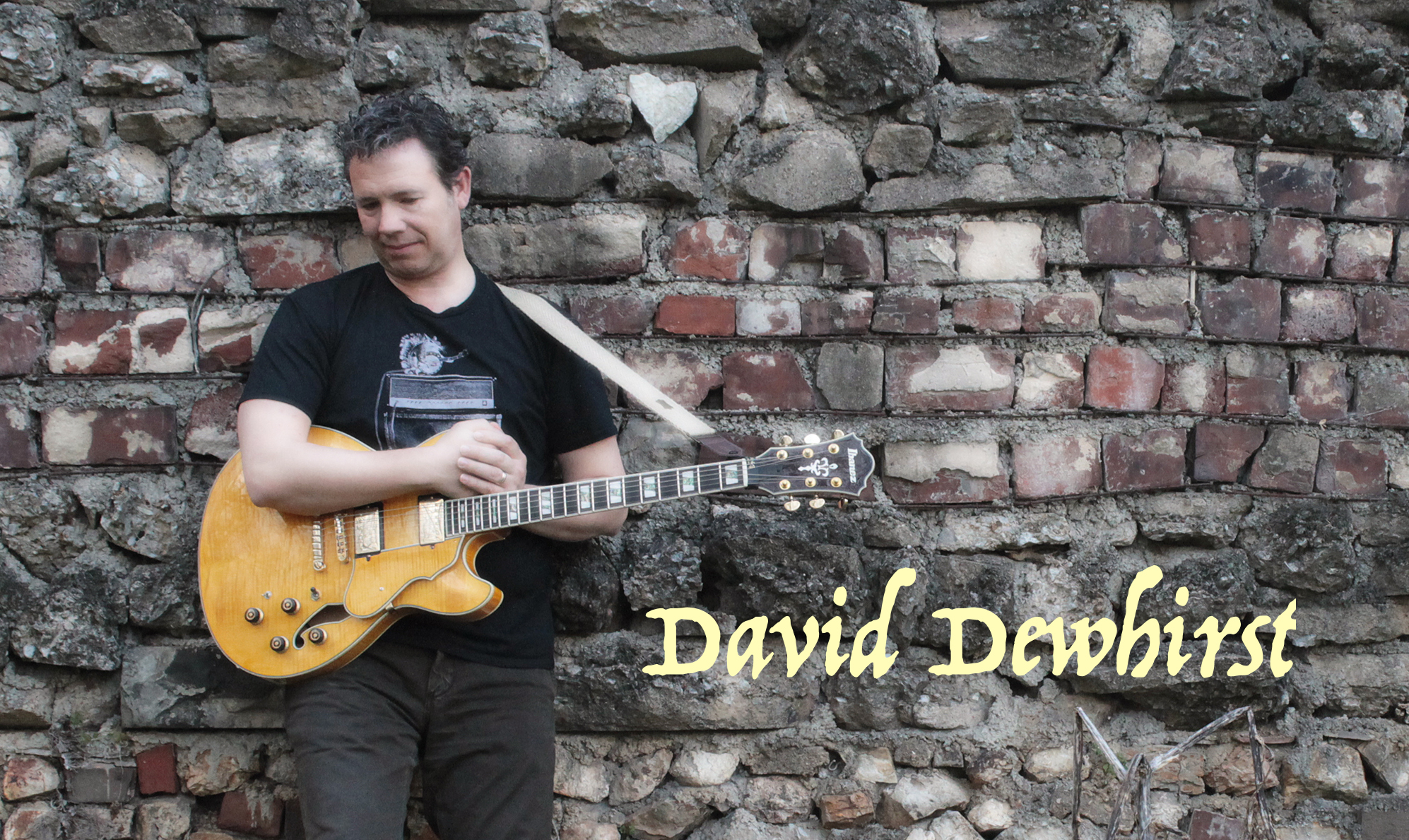 “I live on top of a ridge in east Tennessee at the moment, and early one morning I walked into my living room just as the most intense sunrise came up over the next ridge to the east. It was one of those sudden, intensely surprising zen moments where you’re knocked out of yourself, if you can follow that, and I sat down and started writing.” @DDewhirst_Music

Listen to the interview : http://www.blogtalkradio.com/avaliveradio/2015/05/07/episode-234-ava-live-radio-behind-the-music-with-jacqueline-jax

Remembering…
Playing Beatles records in my room, singing along and playing a broom like a guitar. I preferred “Live at the Hollywood Bowl,” because the crowd noise really got me into the illusion, heh.

Shine…
is actually one of my simpler songs, both lyrically and musically. I live on top of a ridge in east Tennessee at the moment, and early one morning I walked into my living room just as the most intense sunrise came up over the next ridge to the east. It was one of those sudden, intensely surprising zen moments where you’re knocked out of yourself, if you can follow that, and I sat down and started writing. For whatever reason, I had been preparing for a shitty day that morning — but I felt that was no longer going to be possible, you know. No matter what happens, we’re going to shine eventually. And that’s “Shine.” Of course, it hasn’t escaped me that “Instant Karma” and its “We all shine on” lyric was probably floating around in there somewhere too, heh.
Chattanooga….
and it is AMAZING. It is a very vibrant, hip city, and the music scene reflects that. Every Friday night from late spring through Labor Day there are free concerts downtown where I’ve seen some amazing up-and-coming acts (looking at you, Roadkill Ghost Choir, Swear and Shake, Pokey LaFarge, and many others). There’s a ten-day-long festival on the Tennessee River called Riverbend every year. The Three Sisters Bluegrass Festival also deserves a big shout-out. We saw a band there called The Devil Makes Three, and man, they rocked harder than most rock bands I’ve seen. And we’ve also got a lot of great venues around the city, as well.

Fun…
Man, writing and recording a song and seeing someone genuinely dig it is a huge rush! I get huge enjoyment from music, so what could be more fun than knowing something you created might be giving someone else that kind of enjoyment? But I also love hiking, which is easy to love here, sandwiched as we are in these rugged folds of terrain between the Appalachians and the Cumberland Plateau.

Inspiration…
It’s the most genuine to me — it’s what comes out when, to the extent I’m able to, I let down my filters and just write what I would like to listen to. I’ve been writing songs for the past 20 years or whatever; I’ve written a lot of them, in a lot of genres. And a lot of them outright stunk so badly you felt like you had to take a shower after listening to them… and what I finally identified was that all of those songs were me trying to write something that wasn’t me: I was “writing a pop song,” “writing a country song,” whatever, instead of just writing what was genuinely inside of me to write. So, you know, I guess what inspired me to move in this direction was “not sucking” lol Of course, if you don’t like what I’m doing, you might have the exact opposite opinion — still lol But that’s okay, because somehow it’s easier for me to say “Right on, whatever, you’re entitled not to like it” when I know it’s genuine to me.

Website…
Heh, I’m a software engineer by education and professional experience, and my wife is a designer. We ran our own web design company for four years. The cool thing about Squarespace, though, is you don’t really need to know much to build your own website: Pick a template that suits you, which is easy because they’ve categorized them into things like “Store” and “Musician” and stuff like that, change the images and copy, and bam — website. Like anything that forces you to adhere to a template, though, customization can be hard or impossible, depending on what you want to do… but I would say for 95% of the people out there who just need an inexpensive website fast, something like Squarespace is worth investigating.

Success..
Being a life-long good person. When I die, I want people to legitimately have nothing but good things to say about me and good memories of me. If that happens, I think my life will have been a success. Moving outward from there, helping others on a variety of levels impacts that, too. And of course, a gold record would be helpful, too lol