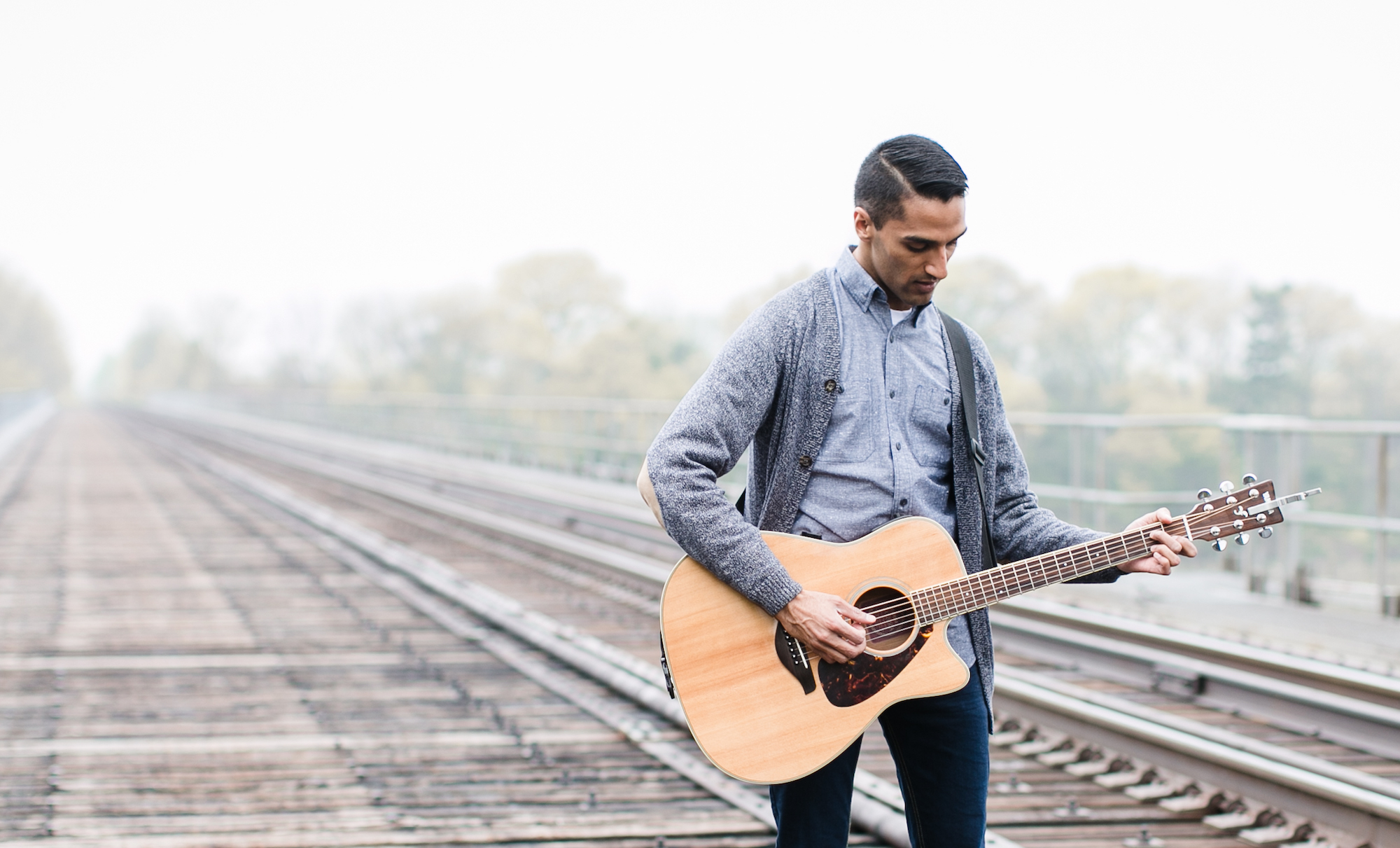 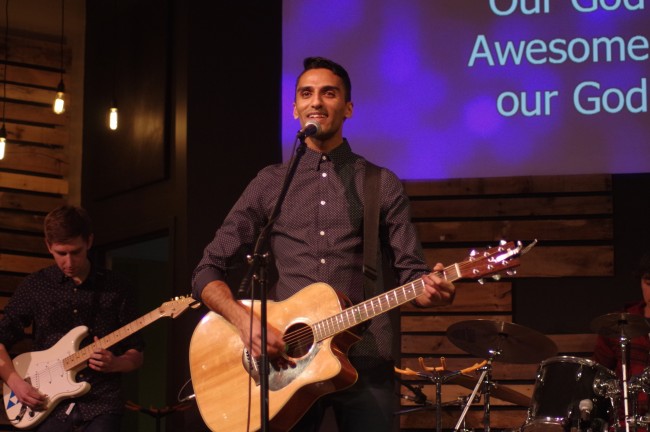 “I’m over coming the hurdles and pitfalls by … Taking risk! Sometimes you just have to try and see what happens. Even if the outcome is a failure, it’s a success because you tried.” – @sathiyamusic

Listen to the Interview
Episode #316 : A.V.A Live Radio Behind The Music with Jacqueline Jax : http://www.blogtalkradio.com/avaliveradio/2016/04/20/episode-316-ava-live-radio-behind-the-music-with-jacqueline-jax

GETTING TO KNOW SATHIYA
by Jacqueline Jax host of A.V.A Live Radio

Music business…
I’m still learning how it all works to be honest. It’s gloriously overwhelming! There is so much opportunity, and really there is no ‘right’ or ‘wrong’, which takes the pressure off. Of course, some methods are more effective than others, but as an indie artist I’ve appreciated having choice in how to sell, market, promote and carry the music I’m releasing.

Pros and Cons…
I think the biggest positive is seeing how music is truly timeless. The music business is always evolving. You can always make new music and it will reach people in some way. That’s so cool to me. The difficulties are finding time to capitalize on opportunities and discerning where to invest your resources.

I’m over coming the hurdles and pitfalls by …
Taking risk! Sometimes you just have to try and see what happens. Even if the outcome is a failure, it’s a success because you tried. I’m working on a few award submissions right now. I feel totally under qualified and even less experienced, but I’m doing it anyway. I have nothing to lose and everything to gain.

Social media…
I LOVE social media! It is so helpful for connecting with people effectively and quickly. It’s great for spreading the word. And it keeps you up to speed on basically anything you want!

Have you found any challenges that you’ve had to overcome…
The biggest challenge for me is how consuming it can be if you aren’t careful. Believe it or not, I have an app on my computer that only lets me go on Facebook for 10 minutes a day. I’ve been using this for 4 or 5 years and it really challenges me to be efficient with my social media usage.

Singles vs an album…
I’m an album guy myself. I don’t think there is anything wrong with releasing singles, as long as they are part of an album at some point. Albums tell fuller stories and paint bigger pictures. I can’t imagine just pumping out single after single, it wouldn’t feel complete enough in my books!

I would love to have 5 minutes alone with….
Matt Redman. He’s my mentor from a distance. I’ve never actually met him, but he has taught me a ton through his music and teaching resources. One of those guys that I feel totally indebted to for the impact he’s had on my life. I look back now and realize so much of what I learned from him when I first started has been really helpful in my own music journey. I’d love to thank him and pull out as much wisdom from him as I could in 5 minutes!

I am most afraid of… heights!

My personal definition of success is..
making people come alive.

One of my dreams is…
having a platform, big or small, that benefits the people in my life. An extremely talented friend of mine, Sarah Rideout, sang background vocals on my album. Not only is she gifted, but she works hard too. She’s determined to pursue a career in music. A radio station contacted her recently saying they heard her singing on my tracks and really liked her voice. THEN they said they’d like to play some of her own music when it’s released! Hearing that was a dream come true. I love that my life can help a friend live out their own dreams.

My overall goal for my life & career is…
to make people come alive in everything I do.

3 Ways that I challenge myself and how each one moves me forward towards my goal.
1) Follow God’s leading
2) Evaluate only if necessary
3) Try new things

As a child…
I naturally gravitated towards our family’s keyboard. I would hear a jingle on TV or a song on the radio and then figure out the melody on my own. When I was 9 or 10 years old, my dad started playing in a band and brought me to their practices. Everything about those experiences was mesmerizing—the melodies, harmonies, tones, and sounds. I was hooked.

Your Love..
This song is all about truly knowing love. We’re all made to love and be loved, but for most of us love is reduced to a concept rather than an experience. This song encourages the listener to experience God’s perfect love internally, so they can confidently proclaim that His love is the best thing in their lives.

It was actually written quite a few years ago. I lived in my parents’ basement for a while after university. This may sound weird… but I did some of my best song writing in the bathroom during that time of my life. I think it was the acoustics that drew me in (laughs). The chorus for Your Love popped into my head during one of these “bathroom sessions.”

You can always expect something that will move your heart…
I value clever lyrics and catchy melodies, but above all I want to create something that’s going to reach the deep parts of the listener’s soul. The only way I know how to do that is by being open and honest in my songs.

One track off my newly released debut album talks about how I’ve spent most of my life trying to gain approval and love from everyone and everything possible, and in the end it left me empty. Those aren’t always fun topics to write about, but interestingly enough, many have said it’s their favorite track on the album. I know that’s because they’re connecting with it on a deeper level that just the musical elements.

I really only have one goal with my album…
and that is to make people come alive. It’s my life purpose, actually. So I hope that people who hear it are inspired, encouraged, and impacted enough to make positive changes in their lives and the lives of those around them. I’ve been marketing it through a few online platforms, radio, events and word of mouth.

I currently live in a small country town called Drayton...
It’s a pretty rural area, so the music scene isn’t developed. However, I’m not too far away from Toronto where there are tons of opportunities! It’s where my album was recorded and often where I have events.

Sports! I used to play a lot of sports when I had more time, but now I settle for watching them. I’m a die-hard fan of any Toronto team, but I especially love the Raptors.