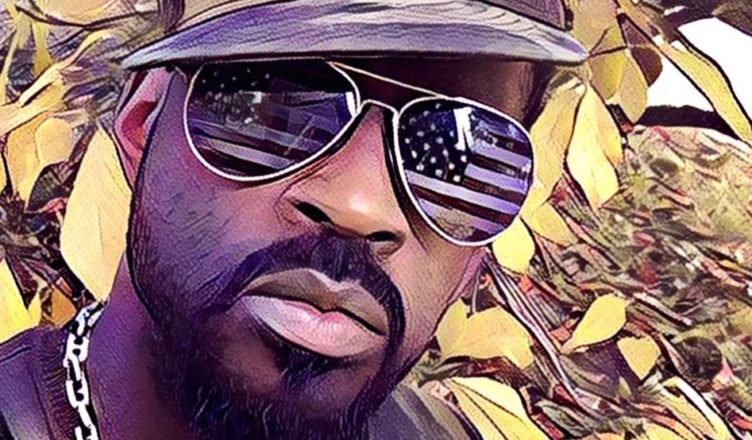 GETTING TO KNOW MOVES
by Jacqueline Jax host of A.V.A Live Radio

Music Business…
I think the Music Business is a tricky world to maneuver through. You can easily get caught up in what everyone else thinks when you don’t know who you are and aren’t comfortable with yourself. I’m an artist first who understands the need to know the business side of things. It’s a fine line balancing the two because you don’t want to have the business side of things taint the art. Business can equate to politics and most artists I know are not about that extra bullshit! We just want to make music at the end of the day.

Condado…
The song is about my experience in Puerto Rico and the city of Condado. I recently visited Puerto Rico on a business trip. I walked up to the bar and introduced myself to one of the bartender’s (Named Rocio) and told her I was going to write a song and all she needed to do was to tell me what to do in the area. She looked at me with a peculiar expression of her face at first but proceeded to tell me the spots I should check out to drink and dance. I stayed in a tourist city in PR called Condado. The next day the song was finished. I recorded it when I went back home to Boston Massachusetts about a week and a half later. Condado is only a month old.

The Album…
The music that will be released from Yvenin Entertainment and will cover all genre’s. We have several projects in the works. First release will be my album which is currently untitled but will have a hiphop/reggae vibe. The first release from the album itself will is called “Cry No More”.

Boston…
I currently reside in Boston Massachusetts…A.K.A Title City!! I’ll be honest. I’m not sure what the music scene is like right now. I know it’s active but I haven’t been active in it. I’ve been working on the foundation of my business and working on my album and collaborations. I’m out of my cocoon and ready for the world. The Middle East, House of Blues, The Paradise, W Hotel, Hong Kong in Fanueil Hall and Harvard Square! There’s plenty of places to go Fanueil Hall area, Downtown Boston, and Fenway.