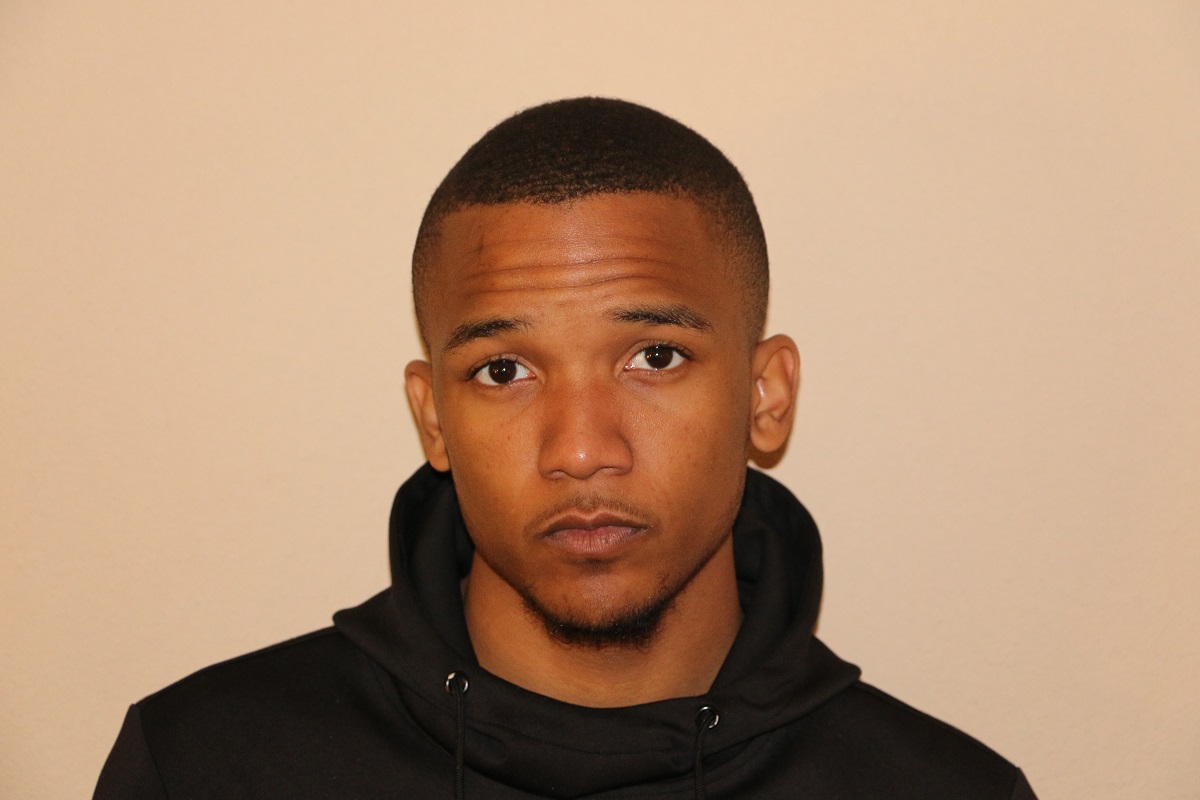 A huge pro of the music business I’ve experienced so far is that it brings out the extreme versions of people. I’ll explain, If you want to be successful and make profit from your music @princeish216

GETTING TO KNOW PRINCE ISH
by Jacqueline Jax host of A.V.A Live Radio

A huge pro of the music business I’ve experienced so far
is that it brings out the extreme versions of people. I’ll explain, If you want to be successful and make profit from your music. Those people are extremely determined which could possibly lead to being delusional. That’s not really a bad thing in most cases. Because you become more confident in yourself. That allows you to open up to people that you wouldn’t have met otherwise. A huge Con I feel is that the music business is based on cliques or small circles. Which I feel is needed, but that limits the new talent that is making music. That doesn’t know how to reach the next step in their career.

If I had to chose someone that’s alive it would be Donald Glover (Childish Gambino).
His work ethic and his creativity is simply amazing. He sing, rap, stand up comedian, screenwriter, and plays in numerous films. Also has been in a long standing TV series as one of the leads, and now has his own show that he writes, stars and even direct sometimes. I would love to just pick his brain about things away from all of that, and get to know his process on a day to day to see if I can implement quotes, books or certain meditations in my life.

Twenties is about a relationship that I have with a special woman in my life.
This song is about being scared to open up, and being scared to love, but at the same time not wanting to lose this person in your life. I feel this is the perfect song for my generation. Simply because it address our insecurities, and shows how vulnerable we truly are. I actually had pictures and old text messages of her in the booth with me. To bring those mixed emotions back in the recording process.

94 is my LE (Listening Experience) Project that I released this past November.
I wanted to show all sides of my personality and talk about things that maybe only I can address. Possibly because of my age, race and living in this current generation, but what I love about this project is that I felt free. I wanted to talk about my relationship with women that I had in a different way. If I use profanity it’s not coming from a place to demean anyone. It’s just the language this generation use to express oneself. I’m just excited to have a project like this under my belt. Where I’ve shown what I’m capable of doing at this moment such as singing, rapping, and combining different genres to make my own style. I can feel the music dying to come out in countless forms of style.

I live in Cleveland, Ohio.
I feel The music scene here can be forgotten at times. There are so many talented artists and musicians here. There are a few places to go that have local support such as Mahall’s, the foundry concert club, The Phantasy night club. Plus a few places in Downtown Cleveland.