Love, science, and fate collide in this experimental science fiction romance that asks: What if physics determined the laws of attraction?

The idea of predicting the future of a child based on testing their frequency which shows how lucky they will be is a futuristic element to the archaic innate need for romance. Marie’s (Eleanor Wylde) frequency is superbly high making her more lucky and more perfect almost like a robot her intelligence rules over her emotions whereas Zak is the polar opposite therefore it is dangerous for Zak to be near hear because like opposing magnets they cause the universe to react to show them they should not be together. This does not stop Zak (Daniel Fraser) from achieving his dreams of turning his luck around and going against nature he strives to find a solution with the help of his friend Theo. 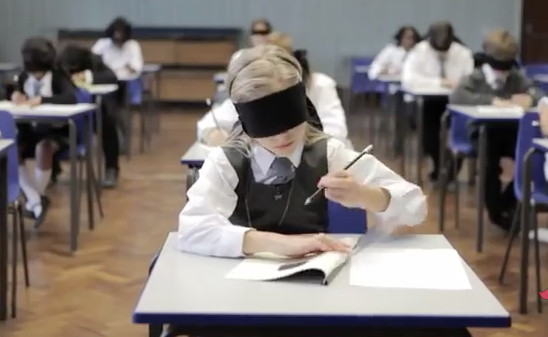 Theo’s short disappearance when Zak wanted Theo to get approval and credit of the patented frequency invention. Then Theo arguing with his father about music versus science is a vague issue and probably is a huge discussion about more because him seeming like he is going far away and will not see his dad for a while adds to the mystery and mystique of this movie

This British gem of a movie is excellent, elegant and eloquent. This movie is similar to ‘Just My Luck’. But Frequencies or otherwise known as OXV: The Manual is more sentimental, sensual and sophisticated. The length and depth the characters go to for love despite their friends and family telling them otherwise is really romantic. 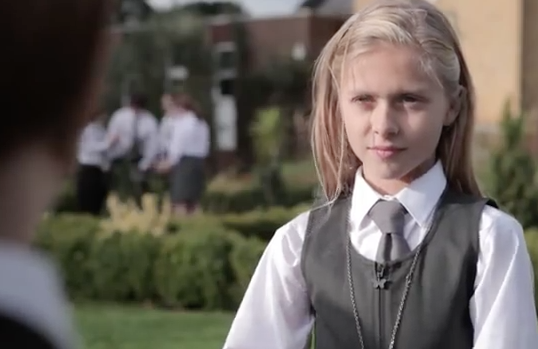 Then Marie questions how he is safe when he is with her so she finds out that he can control nature through his phone showing words that stabilize nature for him to say. Yet Marie finds out that Zak can control frequency to the point of convincing people to do anything . That frightens her on the truth of their relationship. As we worry about relationship but cannot pin point anything to blame or truly question internally or externally.

She wonders if he convinced her through raising his frequency levels and enforcing his power over her makes her feel used even when he assures her that is not the case. Only to find that Beethoven’s music stabilizes everyone’s frequency to a neutral level that makes no one have a higher frequency than another therefore no one could control anyone. When she finds her feelings for him are still the same it is happy ending indeed.