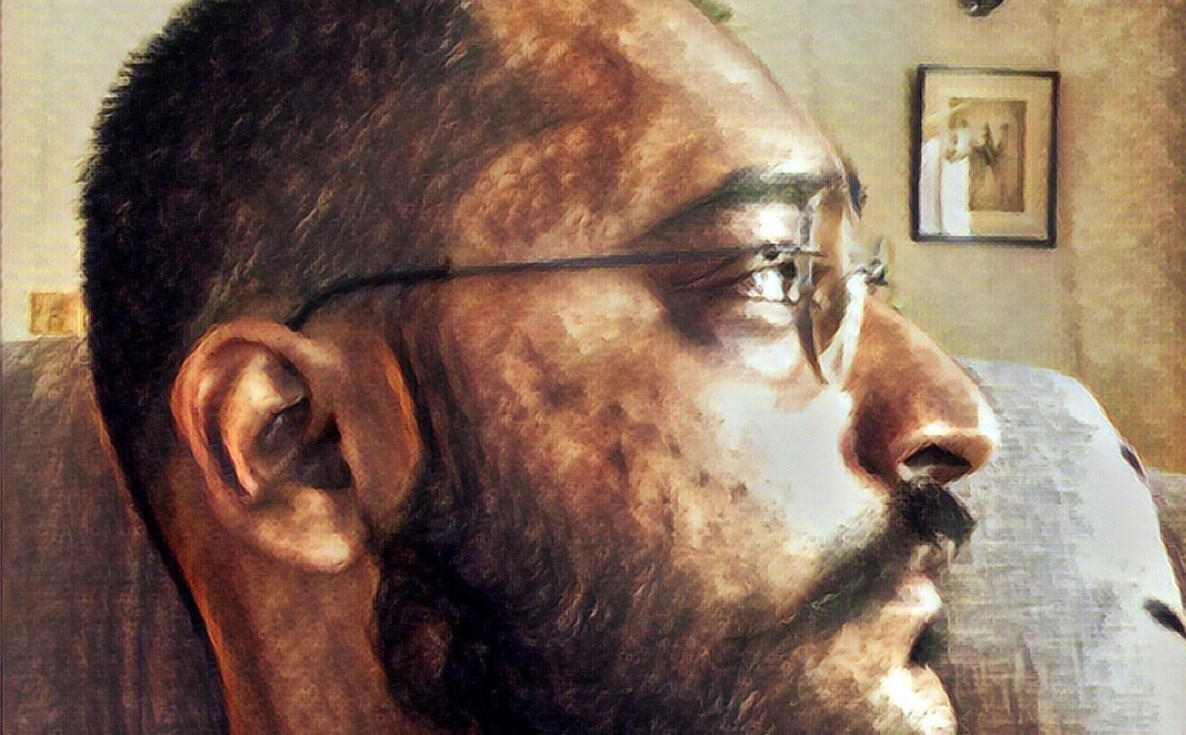 The music business today is too vast and although there are several platforms
and methods to do business with your music. The key to be rewarded for your music is choosing which platform or method is best for you. It can get very confusing and difficult, especially for an upcoming band or artist @socially_alter

GETTING TO KNOW SOCIALLY ALTERED
by Jacqueline Jax host of A.V.A Live Radio

The music business today is too vast and although there are several platforms
and methods to do business with your music. The key to be rewarded for your music is choosing which platform or method is best for you. It can get very confusing and difficult, especially for an upcoming band or artist. On a personal level I have gone through or seen many of the Pros and Cons myself. Some of them are:

Pros:
Learning the Trade: A band or artist can learn much more about the music industry and how it actually functions by doing it themselves.

Sustaining:
Upcoming bands or artists can sustain themselves
by performing in local joints and sell their music online as well without the backing of a major label.

Freedom:
Bands and Artists are involved in the making of the promotion strategy
that they themselves choose and there are ample ways to promote your music yourself.

Fans:
The best of them all is that you can connect with your fans
on a more personal level, which is great. You get freedom of expression and freedom of implementation.

Cons:
Time: It takes time. There is nothing called “overnight success”.
There will always be exceptions in any field of work. There are legends in the music industry who have achieved success much faster than others have but they are a fraction of the fraction of people who are out there making music. It’s easy to get disheartened and give up trying.

Competition:
There is a lot of music out there presently and many artists and bands releasing music, so there is huge competition.

Funds:
If you are an upcoming artist or band and not performing at shows or local joints,
or selling any music or teaching your skills, it means that you are not earning. That can be extremely difficult when pursuing a career in music as anyone who has tried knows that it costs money to have or rent decent recording equipment, record in a studio, pay your daily bills while making music and probably the most difficult aspect being convincing family and people who are supporting you financially, that a career in music is the most viable option for you and not a 9 to 5 job.

Oh! there are too many people that I would want to spend 5 minutes alone with,
but if I was compelled to choose one person, that would definitely be the legendary Jim Morrison. More than being the lead vocalist for The Doors, I believe he was a visionary and way ahead of his time. I can in some ways relate to him as a person misunderstood by a lot of people. A true bohemian by nature who like me lived

The opening song to “Resurgence” relates to my sense of need to be heard.
I have always felt alone in this world, when I am with friends or family. Conversations between people and me have never really satisfied me to the extent that I tell myself “ah, finally someone’s on the same wavelength”. Most times spent with anybody have always been on the surface, talking about superficial stuff. So personally I really don’t think anybody knows or understands me till now. Trying to express myself over the years, became a need and is not taken for granted by me. This song is about how I feel and how not being able to express myself to people that mattered changed me. Think about you trying to communicate or wanting to be heard, but no one listens or cares enough to do so … For more than a decade.

Link for Pre-Order of Resurgence by Socially Altered
Amazon Music: https://www.amazon.com/Resurgence-Socially-Altered/dp/B01MCYQKEX/ref=sr_1_1?s=dmusic&ie=UTF8&qid=1478234579&sr=1-1-mp3-albums-bar-strip-0&keywords=socially+altered
itunes: http://itunes.apple.com/album/id1169383108?ls=1&app=itunes (This link is not available in India at the moment)

The opening part of the song where the bassline starts
with a banging sound to the door and the lines “Can’t you hear me knocking on the door, Screaming out for help but no one shows, Behind that door you’ll hear a sound that cries, For weeks it’s heard but no one looks inside”, is visually too apt to describe my current mental state, so much so that I feel hollow in the stomach.

When I started feeling like this many years back,
and no one was there to hear me, I didn’t make a song about it, but I did write poetry to let go off my emotions, even if it was to a piece of paper. So when I was composing and producing this song, ironically in that very same room, I read the poem which I had written so many years back. The name of the poem is “Heaven in Fumes” written in August 2005. Amateurish as it maybe, I was probably just trying to express and not impress.

Walk inside that room,
And you’ll see heaven in fumes.
You can hear a boy screaming,
Mumbling, and a hint of crying.

The droning sound,
From the boy’s mouth.
For weeks it’s been coming out.
From that room,
Where you’ll find heaven in fumes.

If you listen properly,
You can hear him distinctly.
You can also hear,
The breaking of a mirror.
Then the snapping of a guitar.
Then a repetition of words,
Is all that can be heard.
From that room,
Where you will find heaven in fumes.

Yes open the door with flair,
Assuring you of your worst nightmare.
The door creaks open,
Releasing a child’s voice.
It was mumbling something,
In great pain and agony.
In that room,
Where you will find heaven in fumes.

My debut EP, Resurgence has 3 tracks.
The tracks are simply my present emotional state. If a person could explain significant parts of his/her life in 3 songs, Resurgence does that for me, atleast the first 3 decades of it and therefore it holds a lot of significance in my life. The second song is about overcoming bad memories in a person’s life, and the third song is about how false show of love by people who mattered to me changed me as a person. All the songs in Resurgence have been inspired by true events in my life. It’s me finally opening up to the world and overcoming my personal hurdles in life. It’s my recovery, revival, resurrection. It’s a therapeutic burst of energy.

I think people who listen to the Album will be able relate to what I am trying to say.
This digital world we live in today, the world seems to be in the palm of your hand’s, but the boundaries of actual people, actual concern and actual emotions are so distant.

The best way to hear and understand Resurgence is by listening carefully
to the lyrics and then following the instruments. Lyrics are the key to my music. The instruments have been used for the purpose of creating a mood or ambiance around the lyrics and it’s sentiment.

I am from Kolkata, India.
It’s one of the 4 metro cities in India and the first Capital of my country. The music scenario in my city is very diverse, from Bollywood music to EDM playing in the nightclubs over here. Several dj’s from all over the country and abroad visit Kolkata to play live in nightclubs and music festivals. There are places where rock bands play to crowded audiences in places like “Someplace Else” and “Princeton Club” and there are a few popular festivals that take place in my city like “Jazz Fest” and “NH7”. The rock music scenario is growing in my city as compared to other cities in India such as Mumbai, Pune & Bangalore but it’s definitely on the top 5 list in India.